I spy: CIA debuts on Instagram, shares a cryptic photo

'I spy with my little eye,' writes CIA. 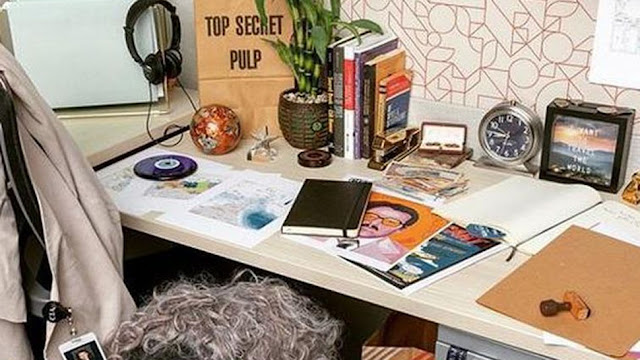 The Central Investigation Agency (CIA), the intelligence agency of United States, debuted on photo and video-sharing social platform Instagram on Thursday with a mysterious photo and statement: "I spy with my little eye'”


The photo features a desk (possibly a CIA officer's desk), a wig and coat tossed on the chair, a black notebook, brown file with an ink stamp on it, bamboo plant and a brown bag that says, "TOP SECRET PULP" – all items most associate with the intelligence agencies and spy work.
"We're looking to spark the curiosity of Instagram's users about the many ways CIA's global mission has us going where others cannot go and doing what others cannot do," the agency said in a statement, reported AFP.
Twitterati went over-drive with memes on CIA and pondering on what the photo means:
“The CIA has always been on instagram,” tweeted @BeastFatboy 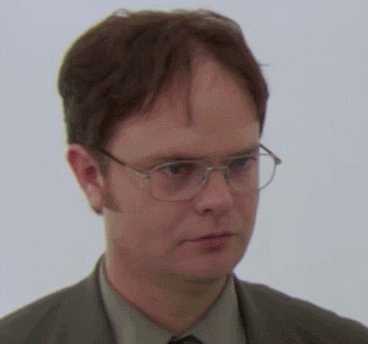 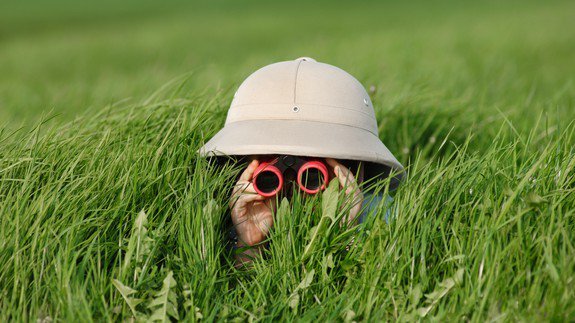 mustain arif@mustainbinarif
The CIA finally launched its Instagram, and its first post is an 'eye spy'
6:53 AM - Apr 26, 2019

326K people are talking about this
Since then, the agency has tweeted nearly 4,300 times and attracted more than 2.5 million followers on its social media page.
Posted by Refreshing News at 08:11